The difference between a weed and a flower is judgment. Or maybe just attention. Who – other than the gardeners who spend hours uprooting them – really thinks about weeds? Weeds are tenacious growers, always looking for new ways to survive where they’re not wanted. Although most are unassuming, they always carry rich histories and often have potent properties. Learning about these overlooked plants can teach us about spontaneity, endurance, and healing. Every two weeks, I’ll find out everything I can about a local (to wherever I am at the time) weed that’s in season so that we can become better acquainted with one of our quiet but powerful neighbors.

Plantain has been in North America since Europeans invaded in the 15th century. Now, thanks to its invasive and stubborn nature, it lives almost everywhere where humans do. Plantain’s tiny seeds – over 20,000 growing on each plant – hitched a ride across the continent on European’s boots, leading members of Algonquian nations to call it “White Mans Foot” or “English Man’s Foot.” Perhaps this – or the shape of the leaf – is what gave rise to the scientific name, Plantago.

Plantain one of those weeds that you’ve probably seen your whole life without realizing just how useful it is. While fans of monolithic green lawns might frown on plantain as a weed, its roots break up nearly impenetrable swaths of earth for new plants to grow, while at the same time preventing erosion.

It’s also an excellent anti-inflammatory, soothing poison ivy, sunburns, rashes, mosquito bites, and cactus stings. Plantain can stop small cuts from bleeding while drawing out deeper infections. Remember in The Hunger Games when Rue cures Katniss’s trackerjacker bites with some leaves she’s chewed on? That’s not science fiction; that’s plantain in action. A spit poultice (which is exactly what it sounds like) of fresh plantain can draw small amounts of venom out of bee stings to help reduce swelling and pain.

If that’s not enough for you, its young leaves can be eaten as a salad or drunk as a tea for a booth of vitamins A and K, and even used to create ropes if you find yourself in a tight spot. 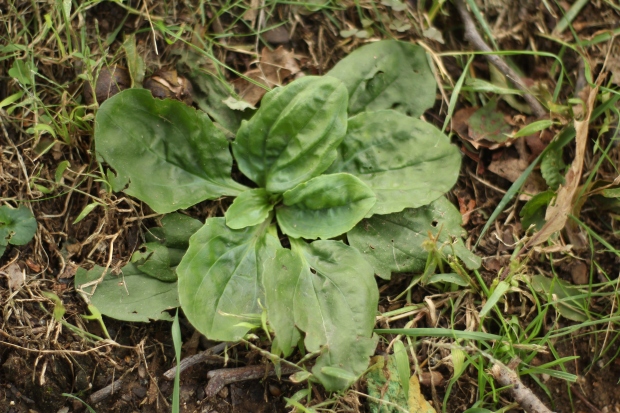 Plantain leaves are sessile, meaning that they sit low to the ground. They have smooth margins (or edges) that narrow to a point. The veins are thick and run parallel to each other. Although there are about 200 species in the genus Plantago, the most common in the U.S. are P.  major, which has broad leaves, and P. lanceolata, which has thin, broad leaves. The flowers are plain because they rely on wind, rather than insects, to pollinate. 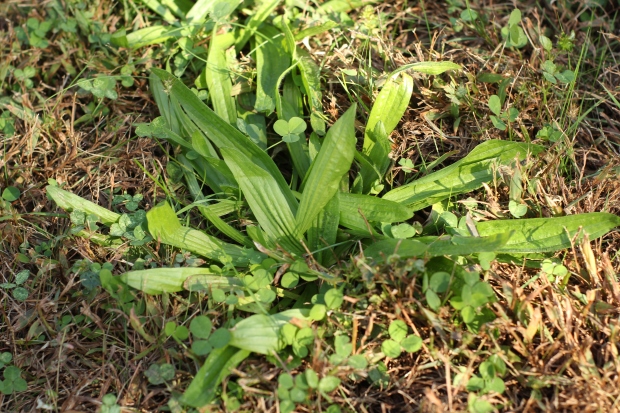 These flowers give plantain another name that you might have heard: psyllium. Psyllium are seeds (which are typically from P. psyllium and P. ovata) contain a whole heap of dietary fiber. When mixed with liquid, it produces mucilage. Mucilage is a gluey substance – think aloe, flax seed, or chia gel. The combination of dietary fiber and mucilage production makes plantain seeds a good remedy for both constipation and diarrhea.

I write about uses for plants as a novice herbalist, not a doctor or scientist; this isn’t medical advice. If you want to use plant-based remedies, find a doctor you trust and respect who also trusts and respects you so that you can work together to make sure you’re the healthiest version of you.

Many of plantain’s useful constituents stick around even after the plant is dry, making it an ideal herb for drying, infusing, and salve-making.

Forage: Plantain’s tenacity makes it an easy plant to forage, but its hardiness means that gathering it requires a little forethought. Areas that are commonly walked on, where pesticides are sprayed, or where contaminated water from a road is likely to wash over it should be avoided. Instead, seek out a garden or off-the-path portion of a park. I found gobs of plantain in the community garden near a house where I was staying in D.C. one summer. The best thing about it is its weediness; hardly anybody cares if you pick it.

Dry: Before plantain can be infused in an oil, it needs to be dried because the high water content of plantain would cause an oil to spoil and grow mold. Begin by washing the plantain to remove any mystery residue. I pick off the stems because they’re so much thicker than the leaves and take ages to dry. 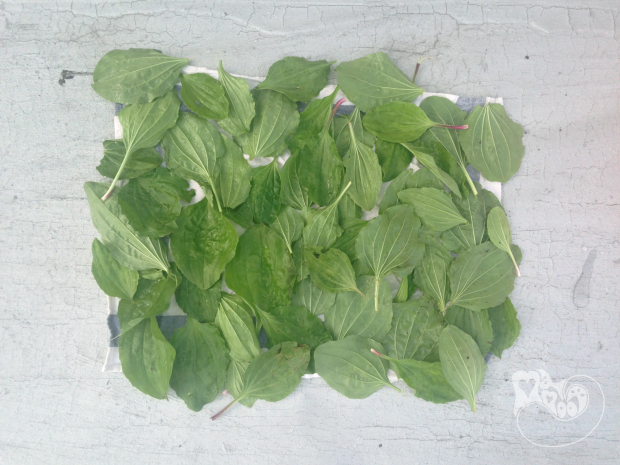 You can let them dry on a cloth on a hot summer day or arrange the leaves in a single row on a pan and cook for a few hours on your oven’s lowest setting. You’ll know the leaves are completely dry when they crack instead of bend.

Infuse: There are two ways to infuse an herb in oil: solar infusions or heat infusion. To make a solar infusion, loosely fill a clean and dry jar with dried plantain then cover it with olive oil. Screw on a lid and let it sit in a warm place for two weeks or longer, shaking every few days. To infuse oil with a double boiler, place plantain and olive oil in a heat-safe measuring cup and place that cup in a pot of boiling water. Allow the herbs to simmer for 2 hours or longer, then let the oil cool. Strain using a mesh strainer and cheesecloth or a nut milk bag. Store the oil in a jar in a cool, dark place.

Make a salve: In the spreadsheet blow, make your own copy in google drive (“File” > “Make a copy” > “OK”). Enter the amount of lip balm (in grams) you want to make in the pink box and the spreadsheet will auto-calculate ingredient amounts for you.

Heat all the ingredients in a double boiler (Place the rag in the water under the measuring cup to prevent the cup from rattling when the water boils.) until the beeswax has completely melted. Pour the mixture into a tin and let it solidify before use. This salve should only be used externally. 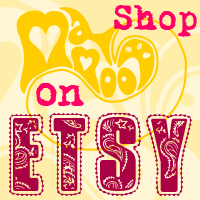